The E.T.Ho.S. project has emerged from people’s drive to challenge long-lasting stereotypes and prejudices against LGBT in EU by targeting one of the most powerful sources of representation, the media. The overall objective is to educate and raise awareness among journalists and media students about the phenomenon of Homophobia, Transphobia and Biphobia (HTB) in the media and in particular about the direct or indirect (re)production of harmful stereotypes against LGBT. This will ultimately serve the overarching goal of E.T.Ho.S. to combat discrimination against LGBT in GR, LT and HR by enlisting media power for their benefit while challenging misrepresentation.

The project was funded by the European Union's Rights, Equality and Citizenship Programme (2014-2020) - Subcontracting for KMOP 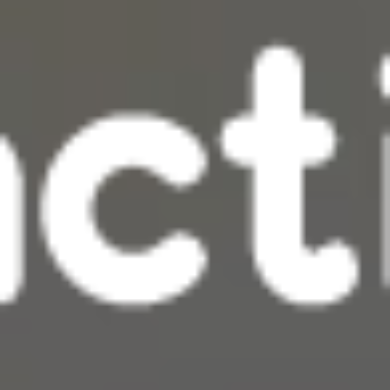 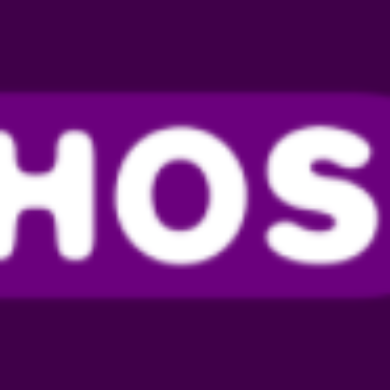 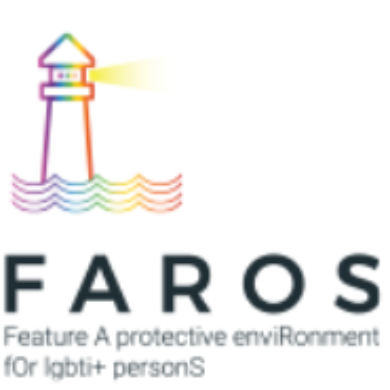